AA meetings provide relapse-prone members with a mnemonic device to give the memory of the venom in one sip sufficient force. AA helps to prevent what the authors of the “Big Book,” or Alcoholics Anonymous (Alcoholics Anonymous World Services, 2001), refer to as a “casual” relapse. This relapse is distinguished by such thoughts as “One won’t hurt,” “I can handle it now,” and “This time will be different.”

Newcomers and those in long-term recovery alike are armed with a number of tools, including the following:

320). Even the willingness to let go of demand opens a consciousness to making wiser decisions, and ones that can accept facts as facts and stop pounding the demands of desire and fear on the pitiless wall of reality.

Introducing Step Four: the Big Book observes, “Resentment is the number one offender. It destroys more alcoholics than anything else” (Alcoholics Anonymous World Services, 2001, p. 64).

Has anyone ever cursed and picked up a drink without resentment? A military member once shared his take on one variation of the experience as, “I’ll show you! I’ll swallow a grenade!”

In contrast to the casual relapse, which is characterized by buried resentment, the deliberate relapse is a state of distress and anything but serene. A Big Book contributor posits eloquently, “My serenity is inversely proportional to my expectations” (Alcoholics Anonymous World Services, 2001, p. 420). An equally pithy program truism often quoted in meetings is, “An expectation is a resentment waiting to happen.”

How Does AA Help with the Challenge of Expectations and Disappointment?

Step Three “Surrender” and Step Eleven “Prayer and Meditation” instruct us to relinquish the stress-inducing demands of self-will using prayer, meditation, writing, sharing, and even “acting as if.”

Steps Four through Nine, those challenging inventory-and-action steps, reduce inevitable resentments and expectations themselves, and Step Ten “Continuous Inventory” preserves and nurtures a consciousness that will not use the foibles of others as an excuse to relapse. The alcoholic doing all of that has put several degrees of separation between the self and the first drink. No longer blinded by rage, resentment, or intolerable frustration, facts and alternatives reappear. As with preserving memory, actively working the program restores the power of choice.

These two states of mind, casual and deliberate, have much in common. At their source, the brain experiencing alcohol as a need has a consciousness dominated by craving. Working to prevent one sort of relapse almost always prevents the other. That said, clinical tools may prevent or reduce these states of mind. To name just a few, aversion therapy may strengthen the realization that alcohol is a poison, not a treat; anticraving drugs may lessen its appeal; cognitive behavioral therapy may fine-tune awareness of thoughts that invite disaster; mindfulness approaches reduce stress and cultivate a mindset of “seeing clearly,” the exact opposite of the mental states that precede relapse; trauma therapies may diffuse intolerable memories that demand relief; and psychotropic medications may regulate energy and restore reason, creating a level playing field for those with other diagnoses. You get the idea.

To summarize, AA understood from the beginning that prevention of relapse requires the avoidance of two states of mind, voicing two different kinds of relapse decisions: the casual relapse attitude that alcohol is a friend, that there will be no loss of control and no harm from taking only one drink, and the overtaxed consciousness of the deliberate relapse, in which alcohol promises the only relief possible. AA injects in those with the willingness to absorb it, a free, lifelong, almost universally available antidote to the forgetfulness of the casual moment of decision. At the very same time, Twelve Step recovery also loads up a paradoxical toolbox for dealing with frustration by accepting the fact that you cannot control life. For preventing the deliberate decision to drink when reality defies will. Finally, AA prevents relapse through a mighty force it brought into the world of addiction in 1935: the power of a tribal and spiritual energy that gathers from “one drunk talking to another.” Some call this barbless rose by yet another name: love. 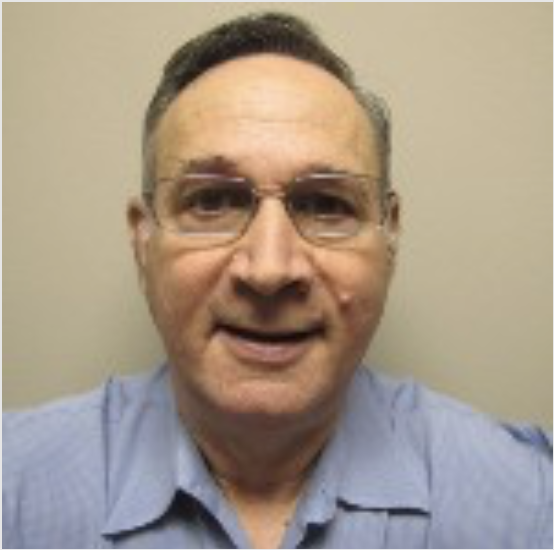 + posts
George DuWors, MSW, BCD, MAC, is a licensed clinical social worker specializing in addictions since 1972. He has contributed to Counselor since the nineties. DuWors authored White Knuckles and Wishful Thinking: Learning From the Moment of Relapse in Alcoholism and Other Addictions(2000), and most recently Getting It: Eight Facts That Fuel Recovery (Uh, If We Face Them) (2018). Maintaining an addictions practice in Everett, Washington, he has presented “Motivation for Maintenance” workshops across North America and in the United Kingdom. DuWors is an enthusiastic trainer who loves to do keynotes and consultations. Read his articles at gettingitworkbook.com.

Walking the Red Road
May 10, 2022
Our Evolving Connection with a Higher Power
April 4, 2022
THE URGE
March 7, 2022
How a struggling socialite convinced the world alcoholism is a disease
February 7, 2022
Freedom to Choose Life and Love
December 4, 2021
RECOVERY COUNSELING: A NEW PARADIGM FOR ALCOHOL AND DRUG COUNSELORS
October 6, 2021